Did you watch the movie, ‘20,000 Leagues under the Sea’? Or have you managed to read the book of the same name by Jules Verne? The starts off with a chilling scene where a certain ‘thing’ moves under the depths of the ocean and crashes into the ships!

Can you get what that ‘thing’ is? Yes, it was a submarine. If you have not watched the movie yet, you must definitely give it a try. Now, speaking of submarines, did your kid ever want to become a naval officer? Or have they ever showed interest in riding a submarine?

If that is the case, then our article today will list 11 amazing submarine facts for kids that will definitely surprise your young one.

11 Most Interesting & Fun Facts about Submarines for Kids

Submarines are probably one of the most fascinating inventions by humanity. A vessel that will take you to thousands of feet under sea level, make you see and experience the sea life, and yet will become a fierce vessel for warfare if needed.

Submarines are indeed an exceptional work of engineering. If you get a chance, definitely try to visit the inside of this amazing vessel.

1. The outer shell of a submarine has to be built precisely

This should not come as a surprise at all. It is extremely important that the outer shell of the submarines is made with careful precision. As submarines go deep underwater, the water exerts a tremendous amount of pressure on it.

If the submarine’s outer shell is not made with precision, it will not be able to withstand that pressure. Steel and titanium are generally used as these are strong and heavy metals and are capable of standing the water pressure.

2. Older submarines were much smaller in size

These days, submarines are capable of holding at least 100 or 200 people on board and that seems very usual to us. However, what you will be surprised to know is that originally, the submarines were not so big. In fact, the earliest submarines could only hold one or two people. The magic of technology, isn’t it?

3. Submarines can stay underwater for quite a long time

The thought of staying underwater for months can be as interesting as it can be scary. But if you are in a submarine, such a situation will probably be something very usual for you.

This is because; submarines can stay underwater depending on the stock of food, oxygen, and essential supplies. This means that if a submarine manages to stock up for 3 months, it can stay submerged for those 3 months!

Although originally created for the purposes of warfare, submarines now have various purposes.

While submarines form an extremely part of the navy and for warfare on waters, there are other submarines that are built for different uses. For example, it is a major tourist attraction as people in general, are curious about life underwater. Additionally, marine biologists and researchers use submarines to explore the marine life too.

5. Submarines are capable of diving thousands of feet underwater easily

Submarines are capable of diving thousands of feet with extreme ease. The way a submarine is made, it makes it easier for the same to submerge like any other aquatic animal.

In fact, a submarine has managed to go 35, 813 feet below the sea level and so far that is the deepest point recorded on earth. Isn’t that amazing?

When a submarine is underwater, there is no chance that people can see where it is going. That is because there are no windows or any glass surface through which one can see.

Submarines instead, choose to navigate through the depths of the ocean using sonar. How it works is that the sonar equipment sends out a sound wave that bounces off objects around. This return signal will tell the crew far away things are and in what direction.

However, it must be kept in mind that certain submarines do have glass windows to see underwater. These are tourist submarines that do not dive as deep as the other ones, they can only dive to the depths of 100 meters or so. As a result, they can withstand the water pressure which is comparatively less in the shallow parts of the oceans.

7. While coming up and going down, submarines need to use ballasts

Ever wondered how a submarine manages to submerge and float up again? They are able to do that with the help of ballasts. Now the question is what are ballasts? These are compartments that fill up with water. This makes the submarine heavier and helps it to sink.

On the other hand, when it wants to float up, these compartments drain out the water and the submarine becomes lighter and floats up!

8. Ever since the American Civil war, submarines have been in use

Submarines have been around for a really long time. During the American Civil War, submarines were used to attack from both sides.

The Hunley was the first submarine that managed to sink a target.  This submarine was recovered in August of 2000 by diving experts.

9. The first nuclear-powered submarine was the USS Nautilus

Previously, the submarines worked on diesel-electricity. However, in 1954, the Nautilus was built on nuclear power and it was much faster than the previous ones. It also managed to stay underwater for a much longer period of time.

10. Submarines were imagined and planned out way before they were actually made

11. Submarines form an important part of the Navy of any country

This is probably, the first thing you will think about when someone says the word ‘submarine.’ The navy of any country will have submarines. They use these submarines to figure out any threats through the water and if need be, they will engage in warfare.

If you like to consume information in video format, you can watch this video:

Also want to know about some sea creatures, read these articles:

When were submarines invented?

William Bourne was a British mathematician who had made the earliest plans for a submarine. This was around 1578. However, the first working submarine was built in the 17th century by a Dutch polymath and an inventor, Cornelius Drebbel. He was working under the British King James I.

The plans for submarines were made by a British mathematician called William Bourne. The first working prototype was made by a Dutch inventor called Cornelius Drebbel.

What was the first submarine?

The first modern submarine was called Nautilus and it was built by American inventor Robert Fulton in the year 1800.

What are submarines made of?

Submarines are usually made of steel which is high in strength and alloyed.

Why was the submarine invented?

Submarines were invented to make sea attacks better during warfare. Especially, during World War I, the need to destroy merchant vessels in sea rose, and hence submarines were the best thing to make use of.

What are submarines used for?

These days submarines are used for various purposes. In the navy, they are used to defend the country in case of sea and ocean attacks. Civilians use submarines to go for underwater adventures and marine biologists use them for going underwater to research marine life.

How deep can a submarine go in the ocean?

How do submarines get air?

Usually, submarines will have oxygen on board that will be released through compressed tanks or an oxygen generator or an oxygen canister.

How long can submarines stay underwater?

What is the longest that a submarine has stayed submerged?

The longest that a submarine has stayed submerged is 111 days. It was a submarine called the HMS Warspite and it stayed underwater from November 1982 to March 983.

Why do submarines not have windows?

Submarines tend to go deep underwater where there is a lot of hydrostatic pressure. If submarines have windows made of glass, the glass will not have enough strength to stand the same, and water will break-in.

Can you survive the tsunami in a submarine?

Depending on where the submarine is and how deep it is submerged, it is possible to survive a tsunami in a submarine. However, for that to happen, the submarine has to be submerged deep in the water. If it is near the port or shallow waters, the submarine will be affected.

Because they stay submerged for so long, submarines tend to develop a smell which is a mixture of many things- the water, the marine biodiversity, in addition to the smell of hot grease, fuel, amine, and sweat of the people in the submarine.

Has a submarine ever hit a whale?

Why are submarines black?

Black is the color that reflects the least and hence camouflages the best. This is why most submarines are black in color.

How do submarines see?

Navigation is done through the sonar, which helps the submarines to guide and travel its way through underwater. Additionally, once near the water surface, people can use the periscope to look around.

That was it, folks! You have come to the end of the article, ’11 Amazing Submarine Facts for Kids’. Hopefully, you and your little one have enjoyed reading about submarines.

As a kid, I have been fortunate enough to visit the inside of a submarine as one uncle of mine is in the Navy. It was fascinating to watch how everything, food, essentials, oxygen, and medical supplies are stocked in this vessel. Truly, an amazing experience!

Support Us by Sharing This Article: 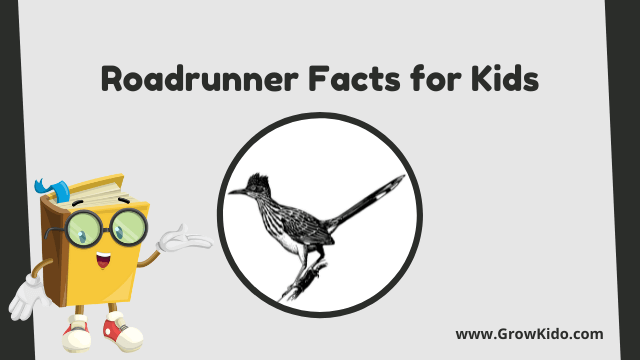 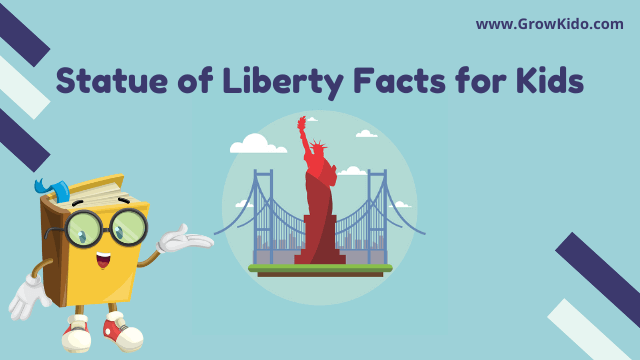 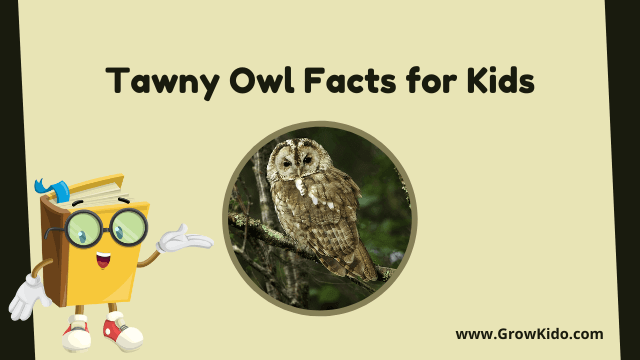 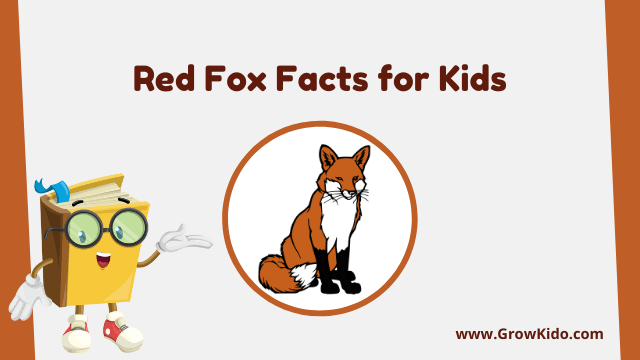